The Northwood High School Timberwolves Water Polo Program is committed to combining a high level of athletic achievement with integrity, honor, and good sportsmanship. Northwood competes in the Pacific Coast League. During the off-season, Northwood HS does morning workouts and all Varsity/JV players are expected to play club with a local club. The most common clubs that our Northwood athletes compete with are North Irvine and Patriot. 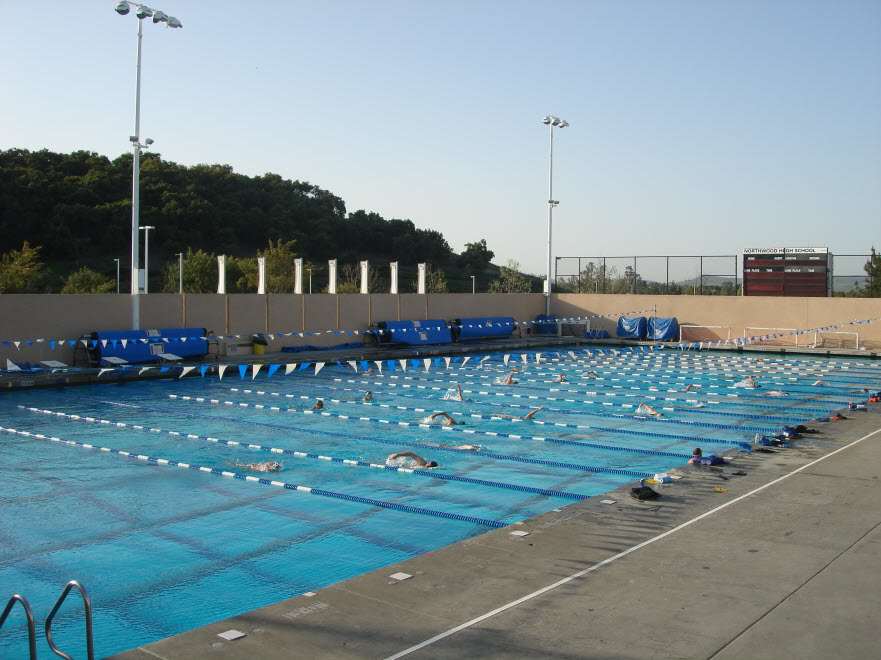 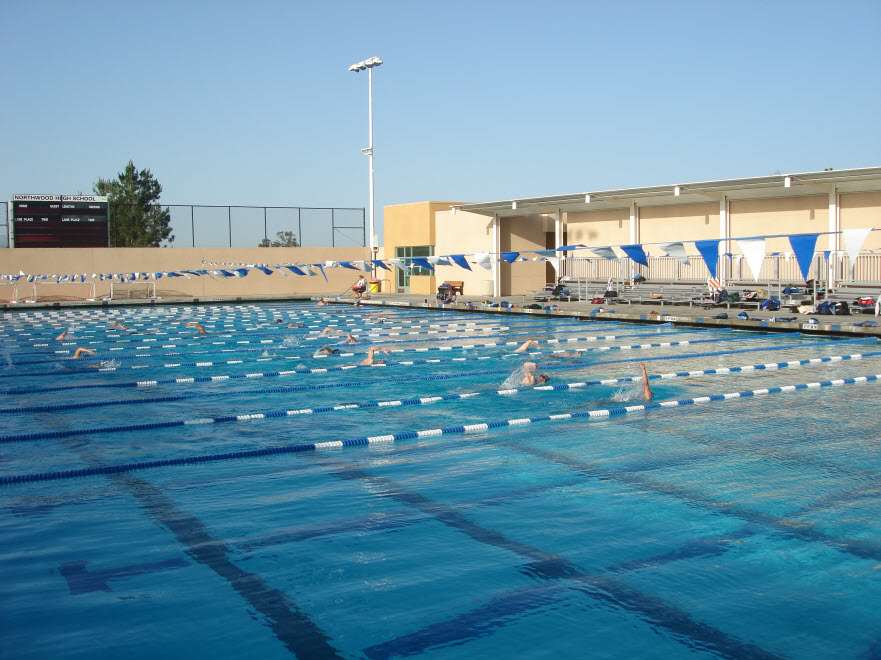