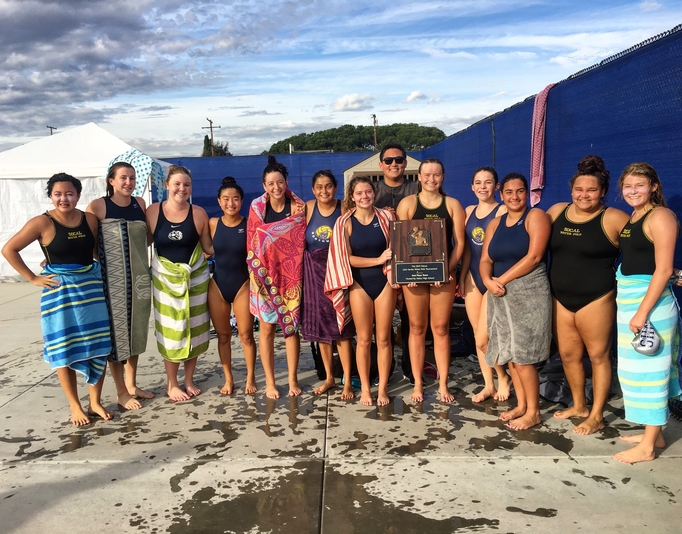 After a physically demanding game on Thursday and Friday, the Timberwolves barely edged Kennedy. Freshman Hannah Miller came up big with two crucial goals. Sophomore Amanda Nguyen had stats across the board with 1 goal, 1 assist, and 1 steal. Sophomore Anika Chaukar chipped in a goal to complete Northwood’s offensive attack. Senior Goalkeeper Katie Monjay returned to action in dramatic fashion with an astounding 19 saves and 1 assist.

COACH KYLE’S THOUGHTS:
I knew that the girls would probably be pretty tired after playing Irvine and Granite Hills, which are known to be fast teams. I did not think, however, that we would be as tired as we were. The girls had a successful defensive game but had a lot of trouble finding their offensive rhythm. While it’s nice to get the win, it did not feeling like a good win.

COACH KYLE’S THOUGHTS:
Going into today’s games, I personally felt that Long Beach Milikan was going to be a tough but even match up for us. Their team likes to push the counter, but we were able to keep up with them. By limiting their counter, it allowed our team to take advantage of their mistakes. Through better communication, the girls were able to find their offensive rhythm and it was nice to see five different players score. When you have a team that has several players that can score, it’s very difficult for other teams to adjust to our offense.

I’m very proud of the girls for claiming second place in the Falcon tournament. It was a tiresome week but they persevered and it’s nice to say that we were able to finish 2nd for the second consecutive year in a row despite having five new starters this year. 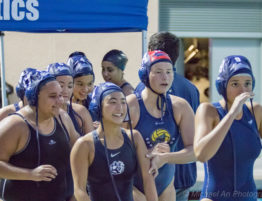 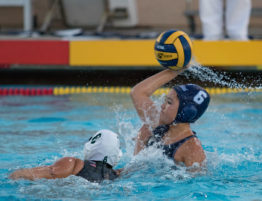 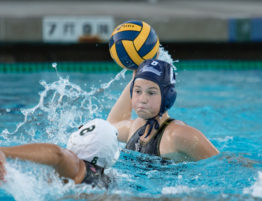 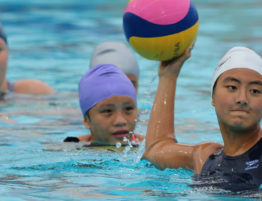